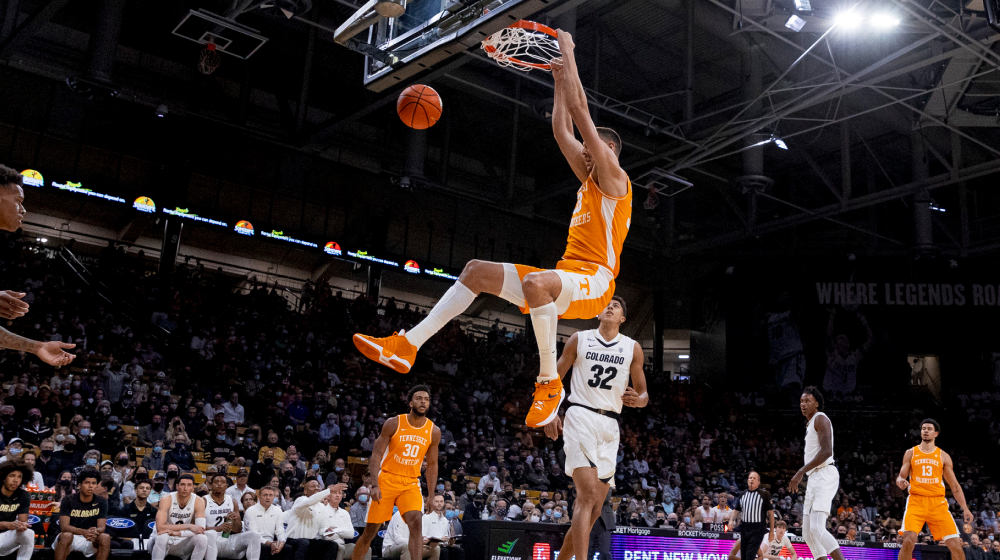 Giving Back Through NIL

The new NIL age in college sports has allowed college and high school athletes to earn an income while retaining their amateur competition status. Anyone who has followed NIL news over the last year knows big-name athletes monetizing their brand with in-person appearances, autograph signings, and social media promotion of products and companies. NIL deals are plentiful and unique, and the compensation to athletes can range anywhere from free food to luxury vehicles and multi-million dollar contracts.

The current generation of student-athletes may have values and priorities that differ from those of their older counterparts regarding giving back and taking action on societal issues. A BBMG and GlobeScan survey found that Generation Z is three times more likely than previous generations to say that the purpose of business is to “serve communities and society” rather than to “make good products and services,” and they expect brands to advocate or speak out on pressing issues.

The following athletes have taken advantage of their NIL opportunities for themselves, those in need, and the betterment of society as a whole. Let’s take a look at some charitable young people in sports who leveraged their brand for good over the last year:

Corum, a star running back for the University of Michigan, has been one of the biggest proponents of using his NIL platform for the good of the community. The rising junior who rushed for nearly 1,000 yards and scored 12 total touchdowns last season has been as active off the field as he is on the field. In November of 2021, Blake used some of his NIL proceeds to purchase and distribute 100 turkeys to the local Ypsilanti, Michigan community and engaged local charities and businesses to match his donation. Continuing his charitable efforts, Blake also partnered with a local chocolate shop in Ann Arbor, Bon Bon Bon, and donated 15% of all proceeds to The Uniform Funding Foundation. This nonprofit organization provides uniforms for underprivileged youth athletes.

Former Texas, and current Nebraska quarterback Casey Thompson, combined the NIL money raised on the popular Cameo app with a passion for charitable causes. While still in Texas, Thompson was one of the first athletes to announce a charitable donation due to a NIL deal. Thompson charged a $50 fee for a personalized video through Cameo and announced that all proceeds would go to the No Kid Hungry campaign. Even though Thompson transferred away from Austin, he left behind a legacy of giving and something for Longhorn fans to remember him bye.

Linderbaum, one of the best offensive linemen in college football in 2021 and a first-round draft choice by the Baltimore Ravens in the 2022 NFL Draft, took advantage of his time in Iowa City both on and off the field. Instead of donating a portion of proceeds, or some cut of his NIL money, Linderbaum kept $0 and donated $30,000 to the University of Iowa Stead Family Children’s Hospital, which has become famous in recent years during the Hawkeye Wave at Iowa home games at Kinnick Stadium. Linderbaum sold “Baum Squad” t-shirts online during Iowa’s 6-0 start of last season, and the company who helped him produce his gear (Top Promotions) also kept $0 and donated all proceeds to the Children’s Hospital. Indeed a fantastic story for Linderbaum, the company he partnered with, and of course, the Children’s Hospital that has become a part of one of the best traditions in college football.

Tennessee basketball player Uros Plavsic has a somewhat interesting twist to this NIL charity story. Based on the federal visa rules and his status as an international student attending a U.S. university on an F1 visa, Plavsic cannot accept money himself due to NIL deals but can earn money if it goes directly to the charity. The 7-foot Serbian center was able to secure a NIL deal with vidsig, a global video chat platform, and donated all of his proceeds to the charity Goods4Greatness. Despite not being able to benefit personally, Plavsic enhanced the lives around him because of his status as a college basketball player.