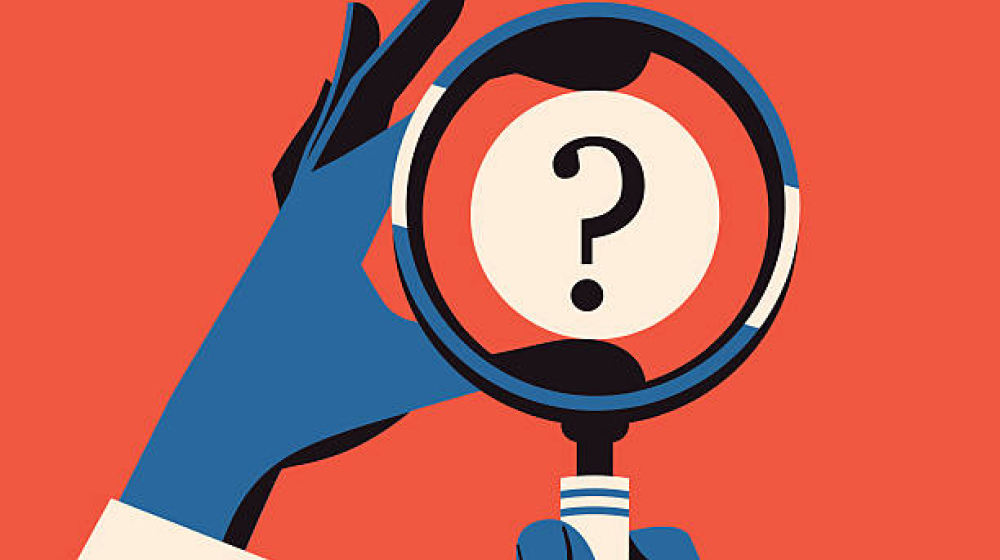 How an NCAA Investigation Works

With the word coming down that the NCAA will take a deeper look into the NIL space and Collectives specifically what does that look like and how does the process work.

After receiving information about a potential violation the NCAA opens an investigation to determine whether violations of its bylaws actually took place.  The information comes from a variety of sources including media reports and sometimes from the school itself.  Informing the school can happen in several ways and none of them are easy calls to make.  You pick up your phone to call the schools Compliance Officer to tell them some of the worst news they can receive.  You’ve probably talked to this person dozens of times throughout the years, mostly to set up visits to their campus or talk about issues they are dealing with or just catching up with them and each time you call their is a pause as they answer and you know they are bracing for the worst, is this it the call where Enforcement is coming for us?  And now here we are, the pleasantries are brief and you get right to the point, the NCAA has received information that your school has committed violations and is opening an investigation.  If the violations are not major in nature you may lay out the facts for the school and give them a few weeks to look into the violations themselves and report their findings back to you.  If they are more serious allegations you lay them out for the school and discuss the forthcoming investigation.  You hang up the phone and feel for the Compliance Officer who you know is immediately walking down the hallway to his ADs office to inform them of the news.  If you think that is a difficult conversation the next one is with the Head Coach informing them of the investigation and dealing with their questions.  The investigation is done jointly with the school with both sides participating in interviews, discovering documents and following leads.

The main reason people cooperate with NCAA investigations is that they have to, while the NCAA doesn’t have subpoena power, if you participate in College Sports as a student athlete, coach, administrator etc… you have to cooperate with all investigations or lose your eligibility.  If you think the above conversation is difficult there is one that is much worse, reaching out to an individual to ask for their cooperation with an investigation.  Oftentimes the individual you need to speak with is not affiliated with the school itself, they may be playing or coaching at another university or even a high school athlete years away from college.  Individuals already in college are rather straightforward to get in touch with through their compliance office.  Reaching out to high school athletes can be more difficult.  If you are lucky, someone at the university has contact information for the recruit and you can reach out directly, otherwise you need to find a way to get in contact with them.  The easiest way to do that is usually through the High School Coach, so you cold call the school and hopefully get a direct number for them but usually just leave a message.  Hopefully the coach gets back to you but the odds of that are 50/50 as they naturally want to protect their players and talking to the NCAA isn’t high on their priority list for several reasons.  So you begin almost daily calls to the coach and school trying to get someone to respond to you.  Eventually you are able to get contact info for the person you need to talk to and make one of the most uncomfortable calls possible.  You get the recruit and his family on the phone to inform them the NCAA is doing an investigation and they may be able to confirm the information the NCAA has received, so the Enforcement staff would like to interview you.  They ask all the questions that are running through your mind right now.

What’s the case about?  We can’t tell you that right now.  In order to maintain the integrity of the investigation we can’t disclose any information prior to the interview.

So you’re forcing me to cooperate with you and you can’t tell me anything about it?  Essentially yes.

Anything else I should know? You can have a lawyer present.  Do I need a lawyer?  I can’t tell you that you need a lawyer just that you can have one.  Well how do I know I need one if you won’t tell me what this is about?  That’s up to you to decide.

Again put yourself in the recruit and their families position.  You receive a call from a random person from the NCAA saying they want to interview you for an investigation but won’t give you any further information.  You’re months or even years from playing college sports and your eligibility is already being threatened and what happens with your recruitment now?  Are you going to say something that will get a coach or school in trouble?  Will they hold that against you and stop recruiting you?  Did I do something wrong?

Cooperating in an investigation means participating in interviews and turning over any and all information the NCAA requests, that can include phone, bank, educational records etc…  It also means that all information you provide must be truthful and complete, failure to do so will result in ineligibility.

Now if you aren’t formally associated with a school what obligations do you have to cooperate with an NCAA investigation?  The short answer is you have no obligation to cooperate but can do so if you choose to.  If you do not cooperate the NCAA can force the school to “disassociate” with you meaning you can not have any contact with a school's athletic interests in any way.

When the NCAA and school wrap up the investigation, the NCAA compiles all the information gathered and writes up a Notice of Allegations against the school outlining all the violations the NCAA believes the school committed.  This puts the case on the Committee of Infractions, the body that adjudicates cases, radar and moves the case toward “trial”.  After the school receives the Notice of Allegations they have 60 days to submit a written response to the Notice and once the NCAA receives the Response they have 30 days to respond.  The Committee of Infractions then schedules a hearing on the issues where both sides present their sides and answer questions from the Committee.

The Committee of Infractions is made up of College Administrators, former coaches and members of the public who volunteer their time to serve on the committee.    They read all documents submitted by the parties, listen to their presentations during the hearing and ask questions throughout.  Once the hearing concludes the Committee gathers to consider the evidence presented and come up with a decision and penalties if necessary.  That decision is written into a formal document and released to the public.  The school does have the option to appeal the decision if it wants to.  While a school will often rant and rave against the NCAA, especially after being found to have committed violations, the NCAA has nothing to do with the decision of the Committee or any penalties handed down.

While the process seems fairly straightforward it often takes years for the process to play out.  The investigative phase can get bogged down with scheduling issues and trying to get people to cooperate.  The Committee on Infractions also takes time to write up their formal decision and release it to the public.  This often leads to situations where individuals involved in the infractions no longer being with the school or sometimes college sports at all.