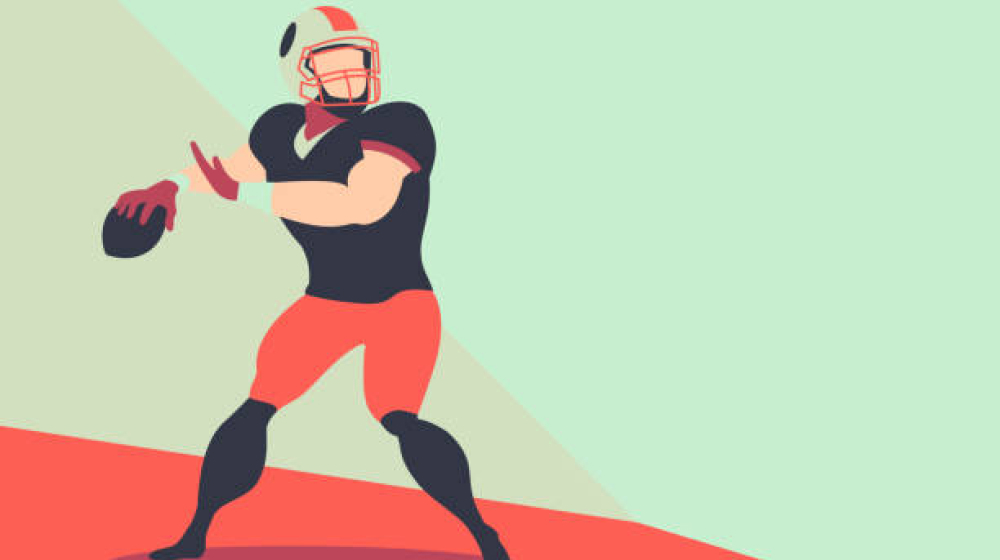 How Will NIL Impact the NFL?

Matt Reinhart spent 12 seasons working at the NFL in various roles, most notably in the Player Personnel department at the NFL League Office in New York.  Matt was the primary NFL - College Relations contact for the NFL, advised athletes on their NFL Draft stock, and helped maintain the relationship between the NFL, its teams, and college football programs.

July 1, 2022 marks the one-year anniversary of the new NIL era in college sports.  Nearly every aspect of college sports has changed over the last year: from the long-overdue ability of college athletes to capitalize off their own Name, Image, and Likeness (NIL), to the rise of NIL Collectives to help support those athletes, to nearly every major sports agency scrambling to assemble an NIL department with the goal of representing college athletes.

With football taking up nearly one-third of all NIL activity and 50% of all NIL income over the last year, it is easy to see how the changes to the NIL laws have impacted college football.  Quinn Ewers, Jordan Addison, and a handful of other high-profile athletes have been key figures in the newly established NIL industry, signing multi-million dollar NIL deals and raising the eyebrows of coaches, players, and fans across the country.  The ability of these 18-to-22-year-olds to earn money, obtain firsthand business experience, and gain an understanding of their value as an athlete and brand will have long-lasting effects on college sports.

While the change in NIL laws has had a significant impact on only a handful of college football players, these players will, in most cases, be the same ones moving onto the NFL in a year or two.  While most of the focus has been on the effect of NIL on college football, few questions have been raised as to how the changes in NIL laws might affect the NFL landscape over the next few years.

Will an athlete’s NIL valuation affect his decision to stay in school?  How will an athlete’s brand affect his desire to play professionally in a small-market city?  Will an incoming NFL player feel more confident representing himself in contract and business negotiations due to his NIL exposure?  Let’s dive a little deeper into each question and take a look at the impact of NIL from an NFL perspective:

Players NOT declaring for the NFL Draft

In each of the last five years, 100+ football players have left college with eligibility remaining, choosing to enter the NFL rather than potentially improve their draft stock and remain in school for an additional year or two.  Every situation is different, but one of the primary reasons for a player leaving school early was his inability to earn money in college.

As NIL expands to support more and more athletes over the coming years, an athlete’s ability to earn money while in college could be the deciding factor in staying in school or taking a shot at making an NFL team.  Whether you are a CJ Stroud or Bryce Young, who have the ability to earn millions of dollars in both college or the NFL, or a late-round NFL prospect who has to decide between staying in school and hoping to making an NFL team, the draw of NIL revenue will undoubtedly impact a player and his family’s decision about whether to remain in school.

If an athlete is comfortable with his school, coaches, and role on his college football team, the enticement of potential NIL revenue could outweigh the risk of being drafted later than expected, not drafted at all, or putting himself in a position to struggle to make an NFL team.  The big-fish-little-pond concept might hold especially true in the years to come if the little pond becomes a more attractive place to be for the big, or small, fish.

In the most famous NFL Draft Day holdout of all time, Eli Manning refused to play for the team that drafted him #1 overall, the San Diego Chargers, and was traded to the New York Giants after spending less than an hour as a Charger.  Eli admitted in a recent interview that he was “worried about the Chargers organization,” but additional factors might have also been in play, including Eli’s marketability in New York versus San Diego.

Another New York Giant, 2022 Draft Pick Kayvon Thibodeaux, was one of the most successful and marketable NIL athletes over his last few years at the University of Oregon.  Thibodeaux was visibly elated after being selected by the Giants on draft night, not only because he was a top 5-selection, but because he views New York as “his second home” and “the biggest stage.”  New York is a perfect landing spot for a personality like Thibodeaux, but many wonder whether he would have been as comfortable playing in a small market, and what potential issues might have arisen from being drafted by a small-market NFL team.

It is worth questioning whether a player would consider playing in a small market like Cincinnati, Green Bay, or Nashville as having a negative impact on his ability to make money off the field, rather than focusing on his play on the field.  As more college players are increasingly aware of their own value in the business world, and how a potential employment destination might positively or negatively affect his marketability, we could see an uptick in a player’s willingness to take more control over his potential NFL destination.

For many of the same reasons as above, it would not be surprising to see a rise in an athlete's desire to forgo traditional agency representation and execute contract negotiations on their own behalf.  Despite the fact that most college athletes are represented by agents who handle much of the negotiating and executing of NIL contracts, athletes are being exposed to business transactions earlier than ever, and are gaining confidence in their ability to represent themselves in contract negotiations.

Players like Lamar Jackson, DeAndre Hopkins and Richard Sherman serving as their own agents in contract negotiations, combined with increased exposure to business transactions through NIL deals, are empowering other athletes to consider self-representation.  Charles Cross, an offensive tackle from Mississippi State who was selected 9th overall by the Seattle Seahawks in the 2022 NFL Draft, was the highest drafted player ever without formal agent representation.  Cross recently agreed to a fully guaranteed, four-year, $22 million contract with Seattle.

Access to information, exposure to negotiations, and an enhanced confidence in one’s ability to assess their own market value could very well lead to a diminished role for agents, and an increased desire for athletes to take a more hands-on approach in any business negotiation.