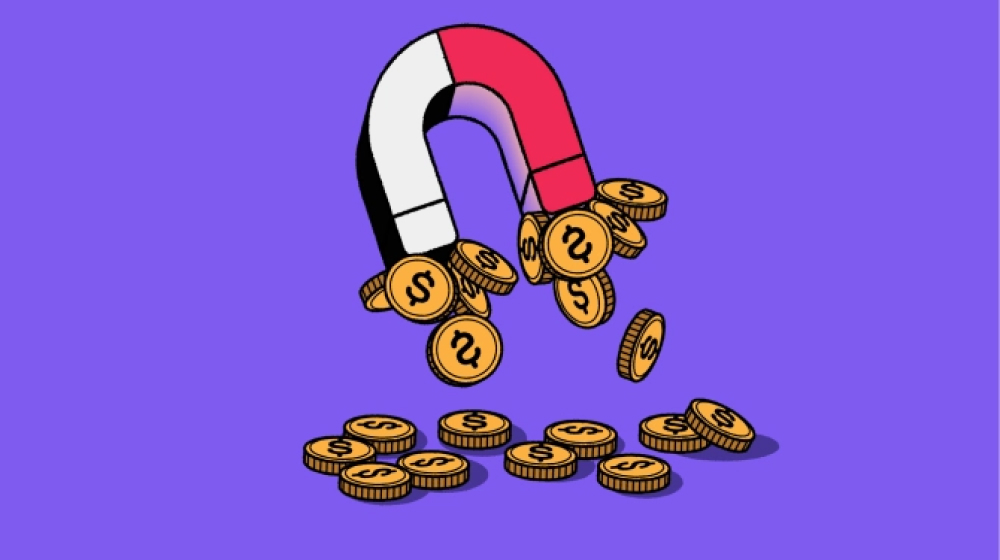 As everyone knows by now, College Sports was changed forever on July 1, 2021, when the NCAA implemented its interim NIL policy on NIL and, for the first time, allowed Student-Athletes to profit off their Name, Image, or Likeness. There was lots of yelling, screaming, contemplation and questioning during the years leading up to July 1, mostly saying this policy was long overdue. Still, some thought it would end College Sports and possibly society itself. So where are we one year later? Well, the world is still spinning, college sports are still thriving, and yes, Student-Athletes have been paid based on the fact that they play college sports.

The apparent winners in the past year have been the student-athletes. They can finally profit off their Name, Image, or Likeness like the rest of the world. There are huge deals for big-name athletes, including free use of Bentleys, Lamborghinis, BMWs, etc., or six-figure payouts for tweeting about a business. However, most NIL deals are between $500 and $1,000, allowing the "rank and file" student-athletes to take advantage of the interim NIL policy. There have also been highly creative NIL deals crafted, Offensive Linemen receiving free meals at BBQ restaurants in exchange for promoting them is an arrangement I wish was available when I was in the trenches. Most college students work part-time while in school to have extra spending money in their pockets, and now student-athletes can do the same. Who wouldn't want an extra couple hundred dollars in their bank account for a Friday night out or a Spring Break trip. Again, it's not just football and basketball players benefiting from NIL. Student-Athletes participating in the Olympic Sports and female student-athletes have some of the best NIL deals. Here at Draftly, our Kianna Smith NFT was one of our year's best sellers.

NIL Collectives have formed, allowing alumni, boosters, and fans to collaborate to facilitate and support NIL deals for student-athletes at their schools. Again, there was much hand wringing at this development with vows for NCAA investigations, but those have subsided, and Collectives are now part of the college sports landscape. Collectives allow people to be involved in Athletics Departments in ways they've never dreamed possible. When you were in school, did you receive assistance from anyone, maybe have a mentor, or received a scholarship from some organization? In many ways, that's what Collectives are doing, granted on a much larger scale. If that is what people want to do with their time and money, then so be it.

I would argue that the NCAA and College Sports are much more robust in the year after NIL became a reality. Student-Athletes are choosing school versus the pro leagues for the first time in years because their NIL value could be greater there. More experienced athletes participating in college sports leads to better games, more parity, and better experiences for the fans and thus more significant revenue for the schools. There is also the open secret that many of these NIL deals are the old recruiting inducements and under-the-table money paid by boosters to athletes being brought into the light of day. This eliminates the need for investigations into such issues and, in theory, could lead to the NCAA focusing on more critical issues.

Has the last year been perfect? Far from it. Are there still many issues in the NIL space that need to be worked out, of course. However, college sports is here to stay and can grow to unthought of just a year ago if everyone keeps pulling in the same direction and making decisions for everyone involved.