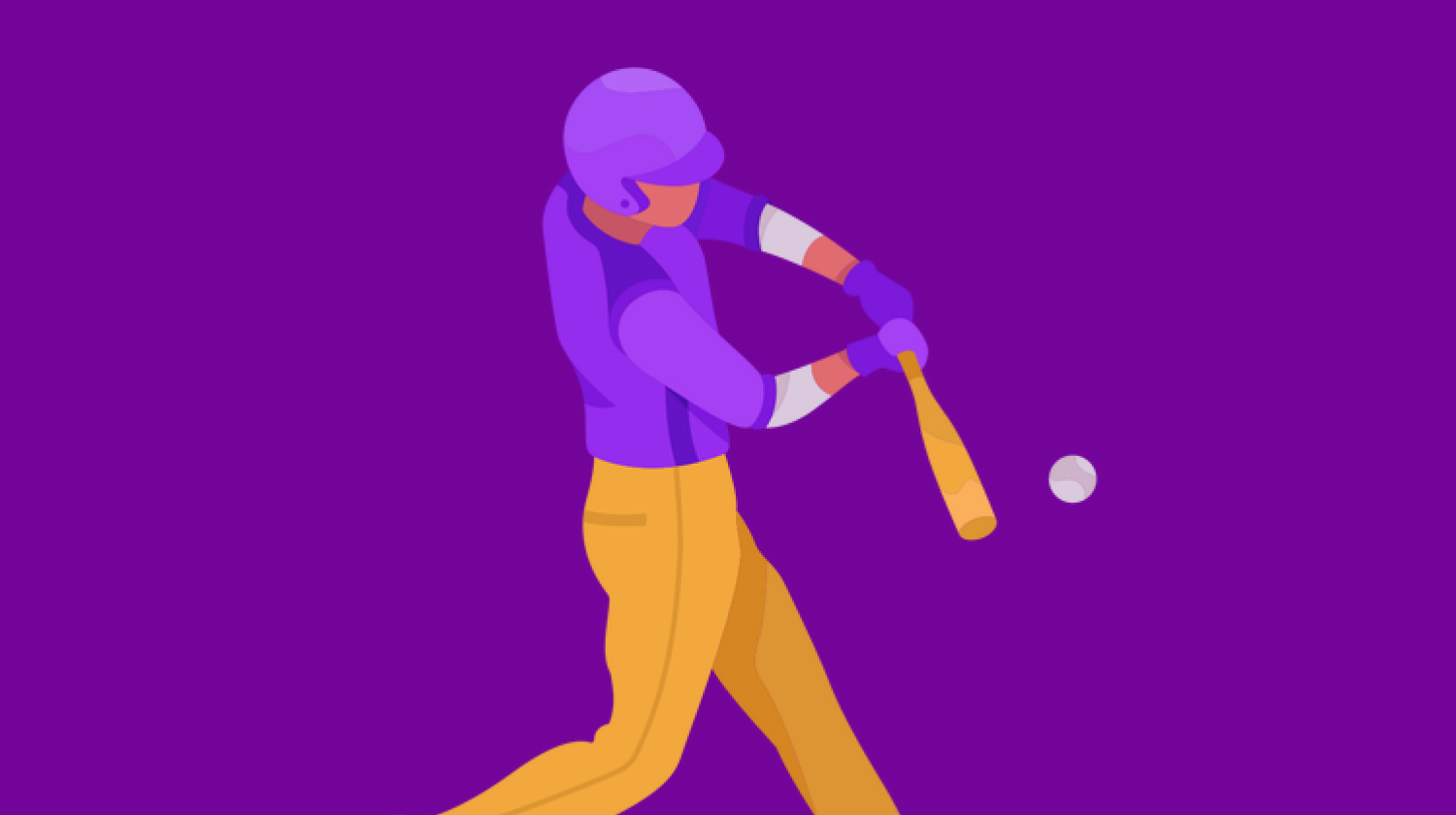 On July 1, 2021, college sports changed forever when the NCAA implemented its “interim NIL Policy,” which was no policy whatsoever.  Since then, college athletes have been able to profit off their Name, Image, and Likeness.  College Athletes could do something that they were never able to do before: solicit and accept endorsement deals.  Their DMs were open, and deals came together quickly along with their paydays, which consisted of more than cash, including cars, crypto, and even free BBQ.

Through this newfound freedom and revenue streams, student-athletes realized that certain schools could increase their value through the school’s prestige, increased playing time, and market share.  Fans, boosters, and alumni quickly realized their increased influence over recruiting and retaining players.  They began forming NIL Collectives with the sole goal of assisting student-athletes in maximizing their earning potential through pairing student-athletes with businesses for endorsement deals and raising money to pay student-athletes via NCAA compliant means directly.  These collectives are the new arms race in recruiting, with multiple new collectives being announced on almost a daily basis.  Not only are schools competing against each other in this arms race, oftentimes multiple collectives are being set up for a single University, and the collectives are competing against each other to be the premier collective for that school.

“There will be an NIL collective for every Power 5 school by the end of 2022,” said Blake Lawrence, CEO of Opendorse, which helps businesses, collectives and athletes team up for endorsement deals. “And the top collectives will spend $10 million per year on NIL.”

And that estimate may be outdated already:

“If you would have asked us four to five months ago, we might have said we want to try and raise $3 (million), $4 (million), $5 million annually. Now, the goal is $25 million annually. Or more. And we think that goal is absolutely attainable,” said Hunter Baddour, president and co-founder of Spyre Sports, a Tennessee-centric college sports collective. “We’ll have to work hard, which we will. If this is how the game is played, then game on.”

Collectives are raising millions of dollars within hours of being announced, and subscription-based collectives have hundreds of thousands of dollars in sales in similar time frames. And the collectives are going to need all that cash on hand as they have become the largest provider of NIL money for Student-Athletes. Early NIL deals (July 2021) for an entire team consisted of payments of $500-$1,000 a month for each student-athlete and were highly controversial. A collective for the University of Texas has announced $50,000 direct payments to each Offensive Lineman on the team. Oklahoma’s collective recently announced $50,000 for every player on the football team. A second collective for the University of Florida raised $5 Million in its first 24 hours of existence, and a collective for Clemson had $5.5 Million invested before it even went public.

In the past, the biggest perk for high money university donors was access to the student-athletes and a feeling of being part of the team through their donations to the school. Now boosters don’t need to give to the school to accomplish those goals as they can have direct involvement with the players and set the course for the program they support directly. Through endorsement deals and NIL payments, these collectives can land 5-Star recruits, land an impact transfer, or convince a player to defer entering a professional draft. For years there has been talk about “under the table” payments to players and recruits by high-level boosters; well, those arrangements are legal now, and we have just scratched the surface. We already have seen an announcement that a High School Junior has signed a NIL deal with a collective.

The age of NIL is less than a year old and has already significantly altered college sports. The future is limitless, and the only limitations are what collectives/businesses and student-athletes wish to implement. I wouldn’t be surprised if we see some form of retention or performance bonuses for student-athletes, perhaps payments for hosting recruits or successfully convincing a recruit to attend the school. A largely untapped market is the high school student-athlete, as many states don’t currently have NIL legislation for them. We will see deals for younger and younger athletes and not for just attending a school. We will see deals/sponsorship for a recruit’s visit to a school, attendance at a camp, verbal commitment, formal announcement, etc…

After years of hand wringing and some kicking and screaming the NCAA finally allowed student-athletes the ability to make money while participating in college athletics, and despite some people’s predictions, the world has kept spinning, and college sports are probably better off than they were just a few years ago.

The future of college sports is here, and it is NIL, and it is expensive.