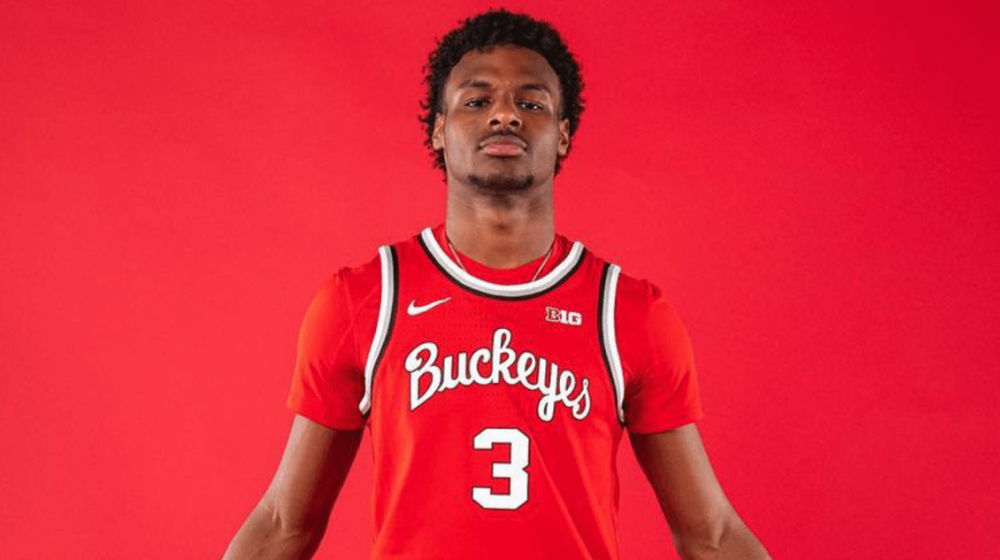 The changes in the Name, Image, and Likeness industry have impacted athletes, universities, businesses, and the entire landscape of college sports. The news surrounding NIL for college athletes generally focuses on the deals that some 18- or 19-year-olds are signing for life-changing amounts of money. Still, it’s important to remember that most NIL deals live in the few hundred dollar range rather than the few million. For every Arch Manning or Bronny James, thousands of college athletes play their sport at some of the highest levels in the world, who never even receive a NIL offer or see a single dollar of NIL money.

Once again, some numbers can be deceiving, especially when you dive deeper into specific sports or look at other metrics. According to this AP article marking the 1-year anniversary of NIL in early July, nearly $1 billion was spent on NIL money in the first year of its existence, a truly incredible amount for the first year of any industry. While the average NIL transaction lands somewhere in the $1500-1800 range, the median NIL transaction was reported to be $53, according to INFLCR. This means that while there are plenty of NIL deals, the average NIL deal is inflated by the Bronny and Arch of the world and doesn’t reflect the market’s true nature.

Based on the on3 NIL Valuations, the top 5 most valuable athletes are here. They have yet to put on a professional uniform and some other notable NIL valuations in the Top 100. These rankings are based on various factors, mainly social media following, on-field performance, and current NIL opportunities.

Perhaps you’ve heard of Bronny’s father, (arguably) the best basketball player of all time, LeBron James? While it’s difficult to measure how much LeBron impacts Bronny’s NIL Value, the numbers speak for themselves. Bronny’s on-court ability is up for debate, and while most basketball experts view him as a draftable player, his draft status will also be inflated.

Several other athletes on this list dwarf Arch’s total social following of 164k, but his pedigree and on-field performance make up for his relative lack of social media presence. Arch’s uncles, Peyton and Eli Manning are two of the most famous NFL quarterbacks in the last 30 years, and Arch’s grandfather, Archie, started it all for the Manning family with Ole Miss and the New Orleans Saints.

Young, the Heisman trophy-winning quarterback from Alabama, comes in as the 3rd-most valuable athlete in the NIL space. Young has inked deals with companies like Fanatics, along with a local BMW dealership in Tuscaloosa, and is repped by one of the largest sports agencies in the world, CAA.

Williams is among the most marketable high school athletes of all time, evidenced by his massive social media following (5.9 million followers). A top-ranked player in the class of 2023, Williams is still undecided about his college decision but has stated that he does want to play college basketball (likely for just one season).

Stroud, the Heisman runner-up in 2021 behind Bryce Young, is entering his sophomore year at The Ohio State University. Stroud’s small social media following (163k) is overshadowed by his on-field performance and extensive NIL activities. Stroud has partnered with Ohio State’s NIL Collective The Foundation to secure six-figure deals with national and local brands, including Express and Value City Furniture.

Other notable athletes appearing in the on3 NIL 100 list:

Shareef and Shaqir O’Neal: Both of Shaq’s sons appear on the list. However, Shareef (#6, $2.4 million) has moved into the professional ranks, recently signing with the G League’s Ignite Team after a Summer League stint with the Lakers. Brother Shaqir (#14, $1.1 million) is a freshman basketball player at Texas Southern University.

Nico Iamaleava: Tennessee’s $8 million manis not even close to Iamaleava’s NIL valuation of $1m, putting him at #15 on the list. It will be interesting to see if his NIL value ever approaches the $8 million deal he reportedly signed.