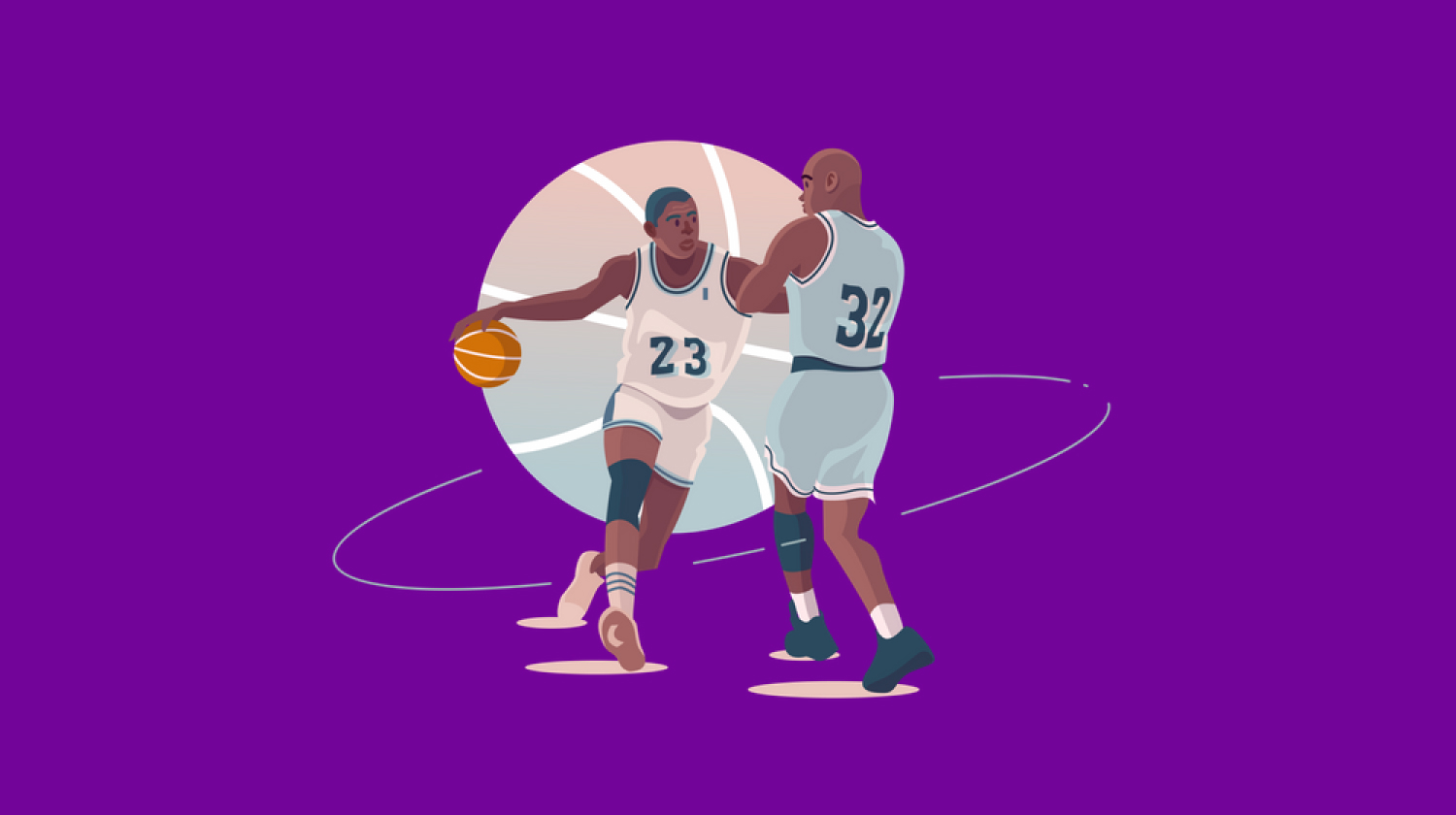 Sports NFTs: What You Need to Know

The Helmet Catch in the Super Bowl in 2008, Lebron’s “Block” in the final minutes of the 2016 NBA Final Show, the Boston Red Sox finally winning their first World Series Championship since 1918 — all iconic moments in sports history. But on March 11, 2021, something totally different happened in the world of sports, which was just as memorable.

We’re talking about the NFT drop made by Rob Gronkowski, an American football tight end for the Tampa Bay Buccaneers of the NFL. He was the first athlete to launch and auction off his very own NFT sports collection of Super Bowl cards. About a month after that, the Golden State Warriors also released their first NFT collection, making them the first U.S. sports team to do so. And just like that, sports NFTs have come to life.

Much ado over NFTs

The spheres of crypto and sports are colliding, and NFT is at the center of that collision. Every day, there’s news about more NFT athletes joining the club. Just recently, Oregon defensive lineman Kayvon Thibodeaux struck a deal with Nike to collaborate on NFT Nike figures. For these guys, NFTs are the next big thing in sports. And here’s why they think it’s for real.

NFTs have spurred a collecting craze. Right now, it’s mostly NFT sports cards and digital art. But there is a fast-growing minority (as of now) that’s churning out digital tokens from all sorts of digital sports collectibles like video clips and photos, as well as physical memorabilia such as tickets and jerseys.

What makes each NFT collectible special is this: The owner has the only code in the blockchain (yup, the same technology that supports cryptos). This serves as a certificate of ownership that also gives access to the actual digital asset. This unique verification protects the value of that digital asset and makes it one-of-a-kind.

Now, you may be wondering how all that tech speak is relevant to any sports fan or athlete. It actually has to do with a lot.

A study made by the RBC Sports Professionals group found that the average career span of a league athlete ranges from five to seven years. Because the lucrative part happens early on when they’re younger, this means most of them will be striking out by the age of 30. If they’re not financially savvy, they could easily end up broke with nothing to show for all the blood, sweat, and tears they’ve put into every game.

This is where NFTs have opened a world of opportunities, not just for digital artists but for all kinds of content creators, including athletes. While still in their college sports jerseys, athletes can already play it early in the NFT game.

A whole new world for fans, too

For sports fans, investing in an NFT sports collectible is like securing a piece of history for themselves. The appeal can indeed be emotional. If you’re one of those true blue Lionel Messi fans who went into shock when he left FC Barcelona, you’re likely to hold on to your Messi football memorabilia for as long as you can. These are the fans who also buy specialized NFTs with awards or conditions attached to them (like the privilege to hang out with a player).

Investing in NFT sports tokens can also be financially rewarding, which is why many get into it for speculation. When photographer Kimani Okearah took a photo of Lebron James on February 1, 2020, he probably didn’t think that the digital token would be worth $21.6 million today. With the prices of some tokens crashing through the roof, it’s no wonder that even big players such as Reddit founder Alexis Ohanina and billionaire investor Mark Cuban have been talking up NFTs.

Whether you’re a college football athlete, an NBA pro, or a financially savvy fan, there’s no doubt that NFTs are revolutionizing the world of sports. The rules are changing (hopefully for the better), and there are boundless opportunities where none existed before. And that’s definitely good news — something we can definitely have more of these days.

At Draftly, an NFT platform dedicated to college sports athletes and fans, we can help you maximize opportunities by giving you first dibs on the latest exciting drops on NFT Sports collectibles, podcasts featuring your favorite pre-Big League heroes, and more! Check out the Draftly community today!