Draftly is happy to announce our latest NFT drop for Louisville's Kianna Smith and Villanova's Collin Gillespie. This will be the first Draftly drop featuring a women's college basketball athlete! 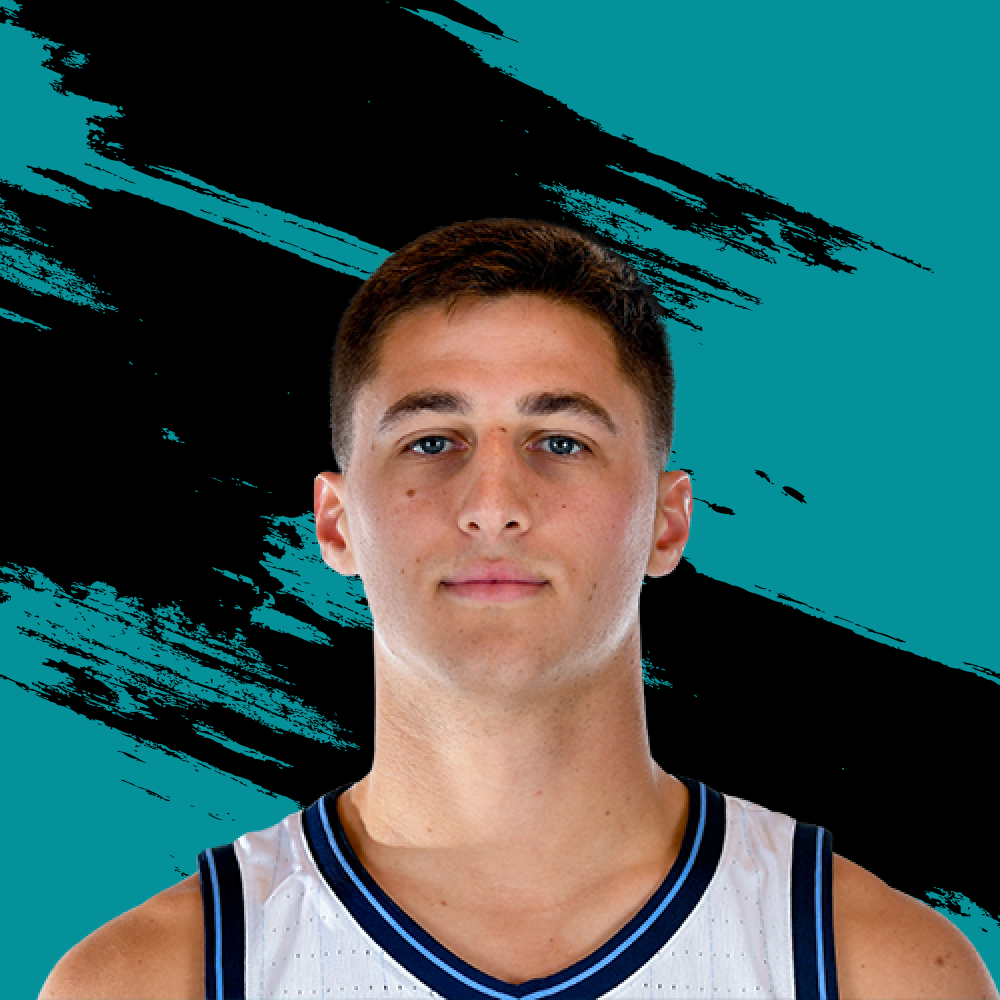 Gillespie is a Fifth Year Senior for Villanova who was named the 2022 Big East Player of the Year, was a unanimous First Team All Big East selection and the Big East Scholar Athlete of the Year. Gillespie led Villanova to a 23-7 regular season record while averaging 16 points, 4 rebounds and 3 assists per game. In 2021 Collin was named co-BIG EAST Player of the Year and a first team All-BIG EAST choice he was also a finalist for the Bob Cousy Award honoring the nation's top point guard and a Second Team Senior CLASS All-American. 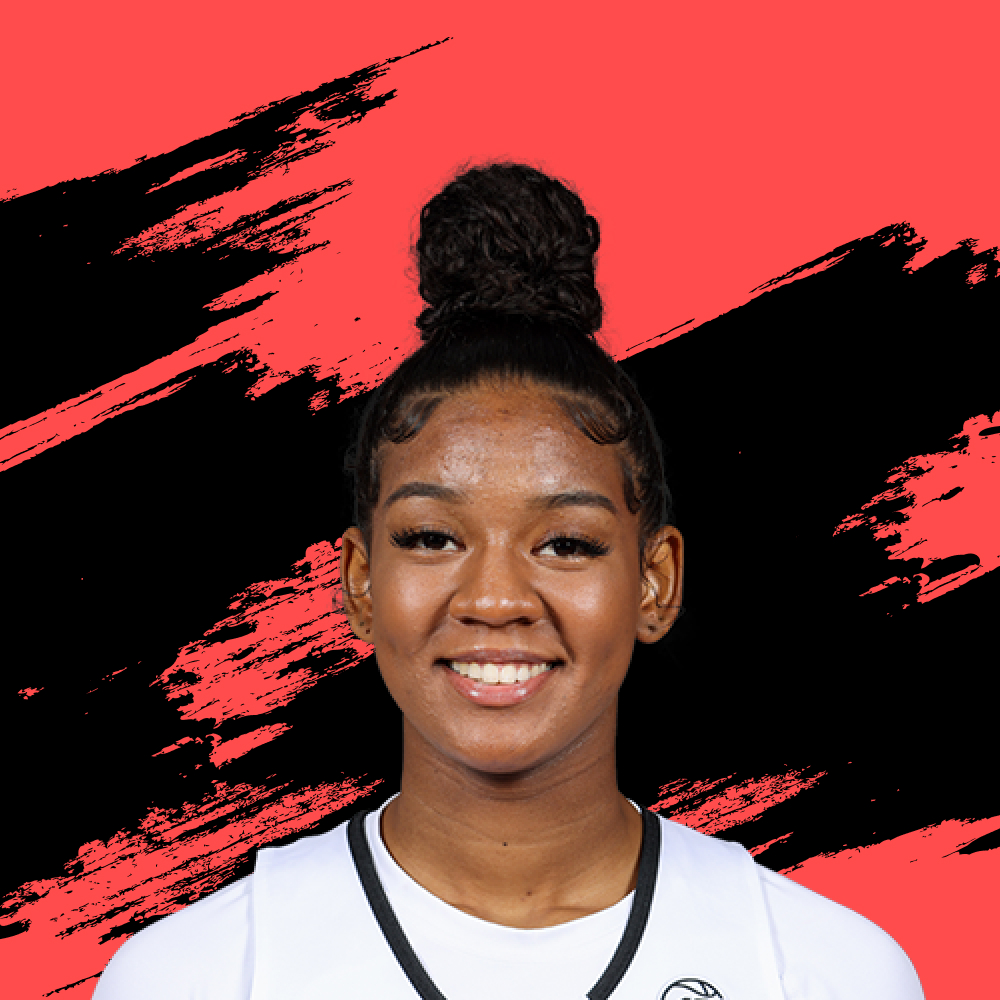 Kianna is a Senior Guard who led Louisville to a 25-4 record in 2022 while averaging 12 points per game. During this season Smith was named to the Ann Meyers-Drysdale Award Watch List, ACC Player of the Week after averaging 15.0 points per game and dishing out 21 assists road wins over Miami, Clemson and Syracuse and MVP of the Basketball Hall of Fame Women’s Showcase. Smith was also a recipient of the 2022 Weaver-James-Corrigan Postgraduate Scholarship Award. 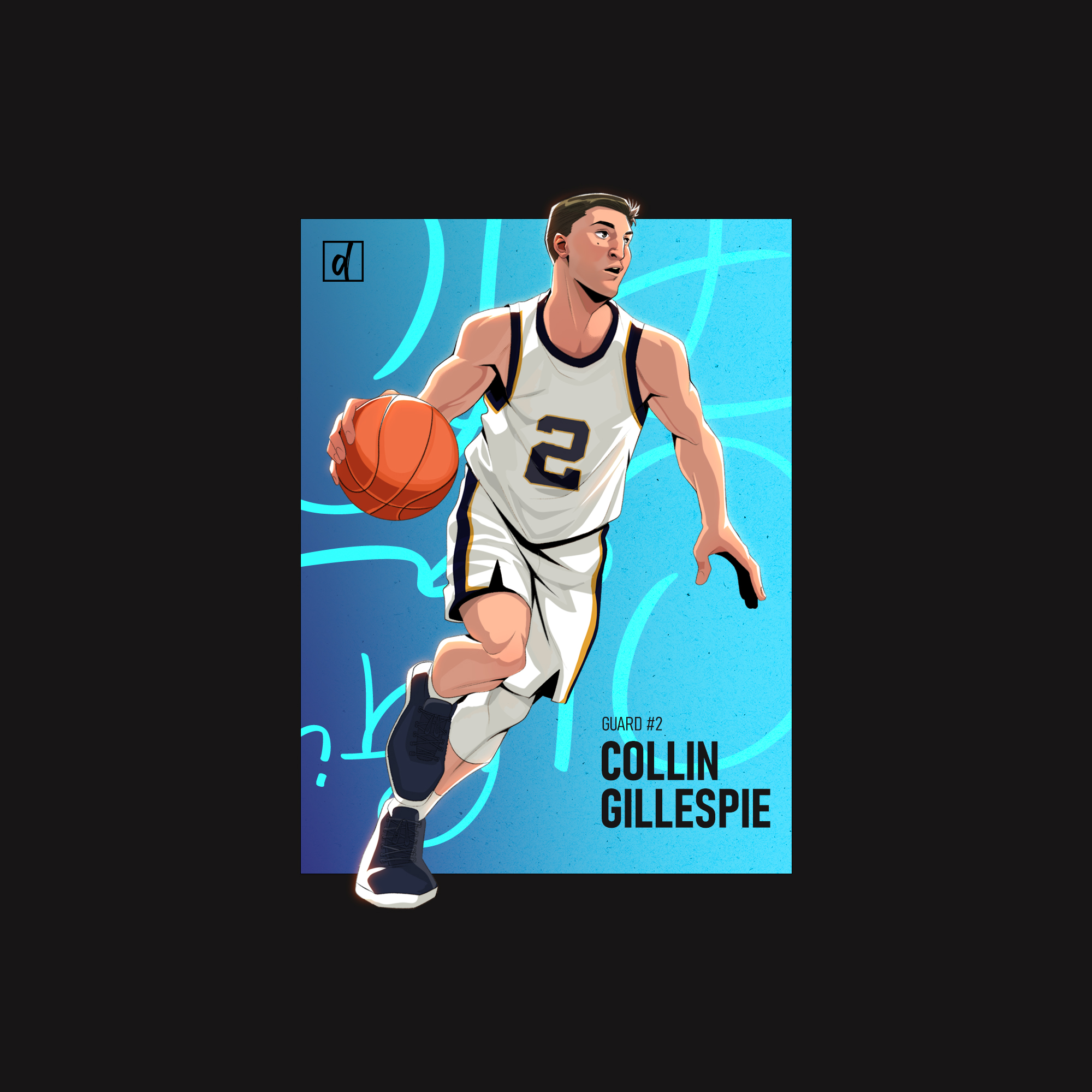 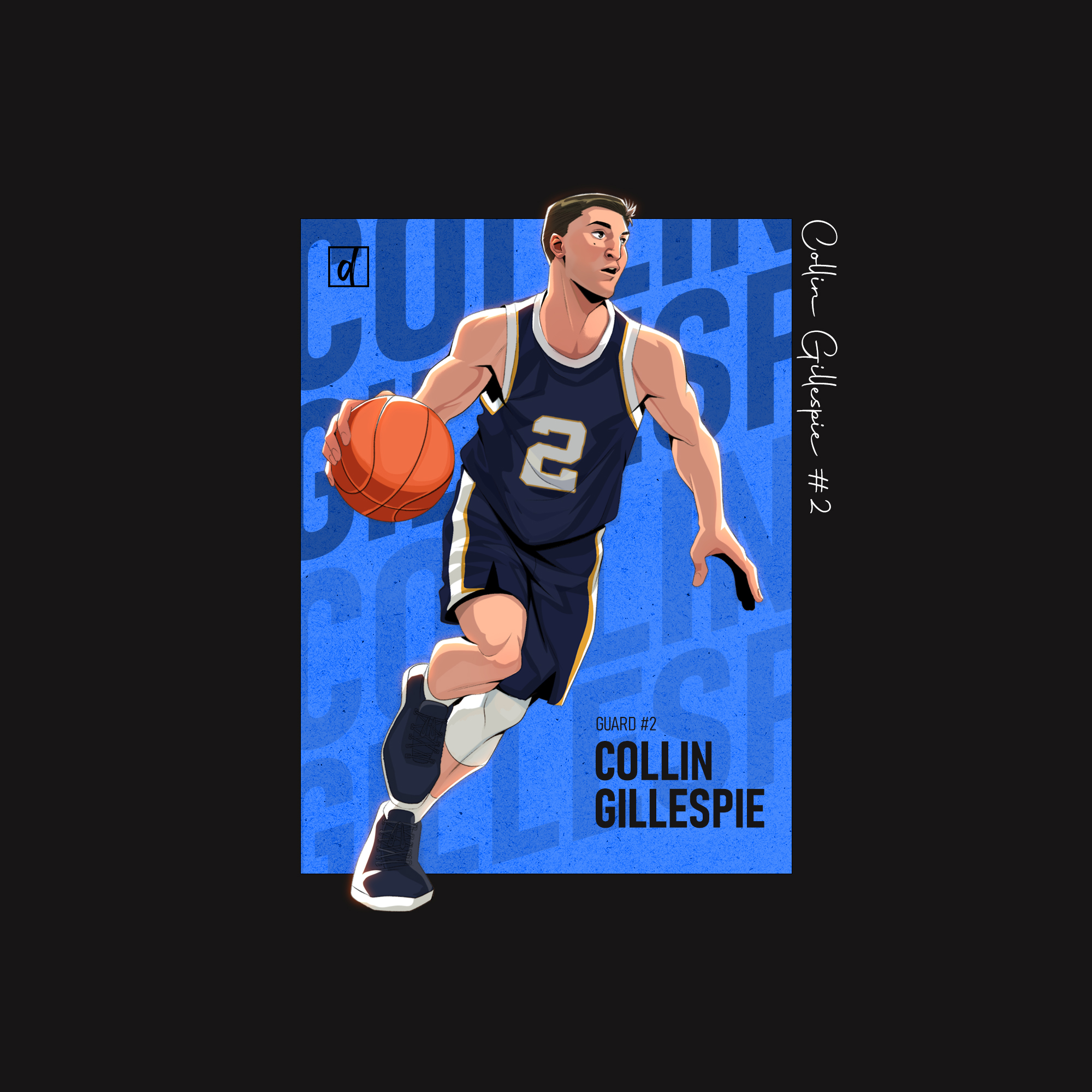 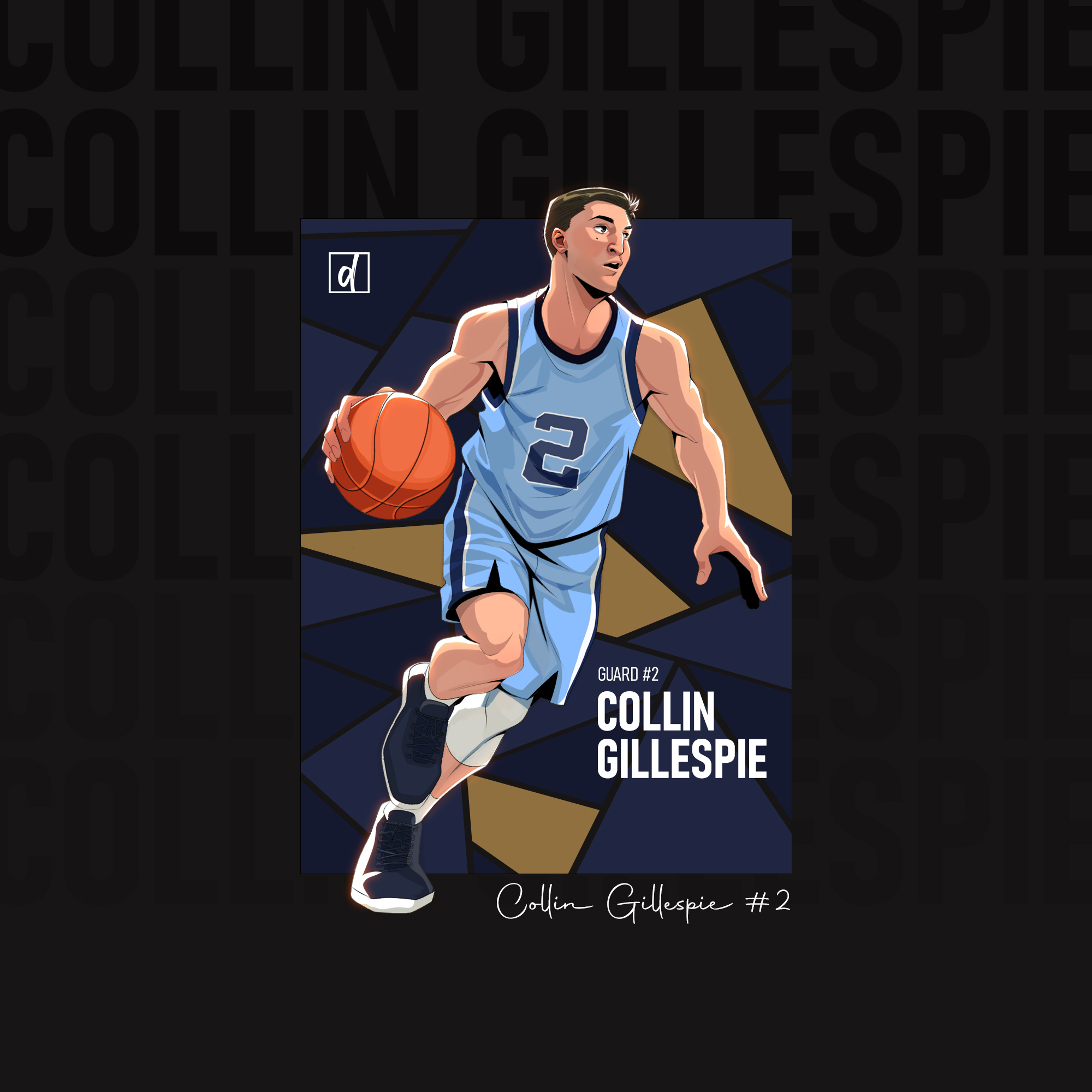 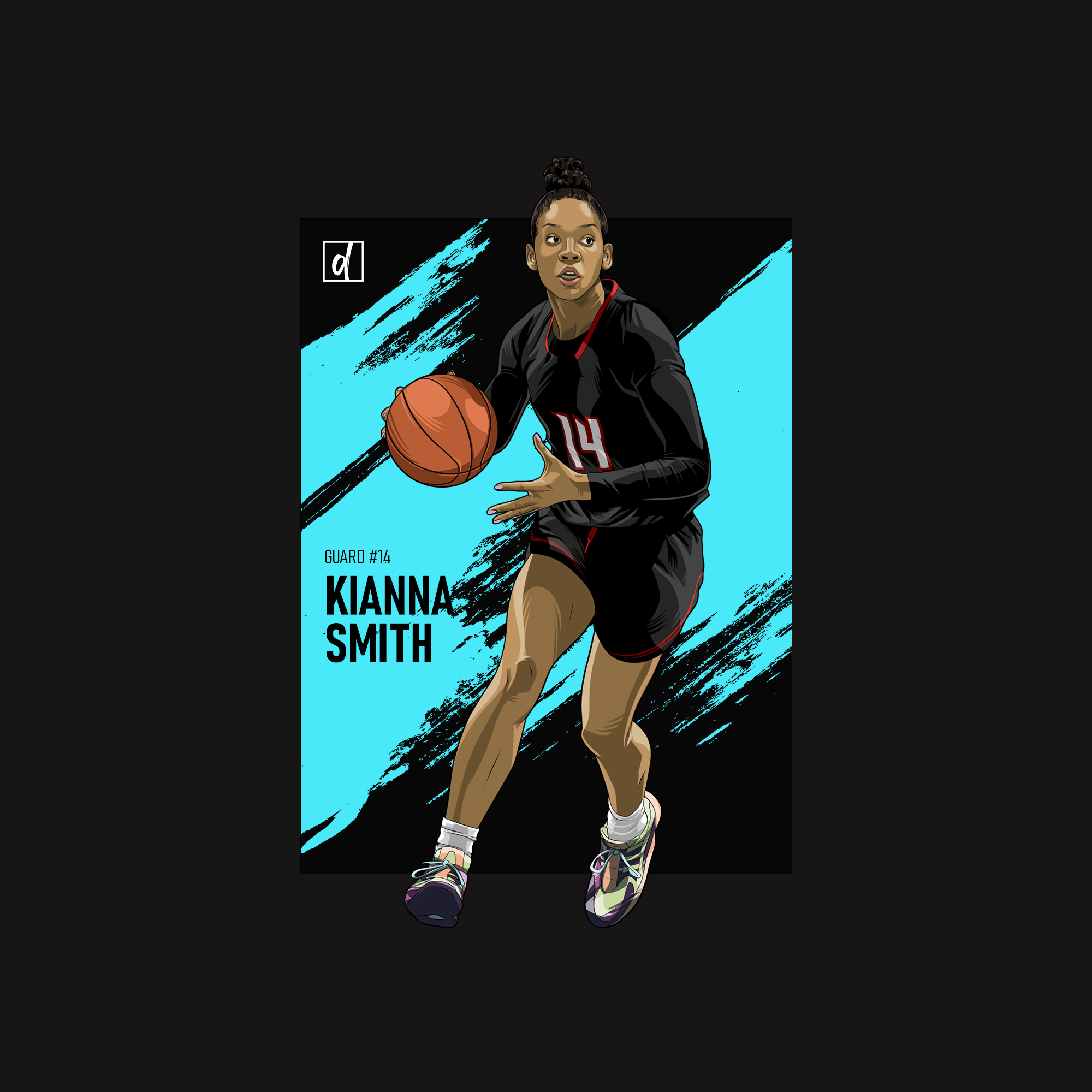 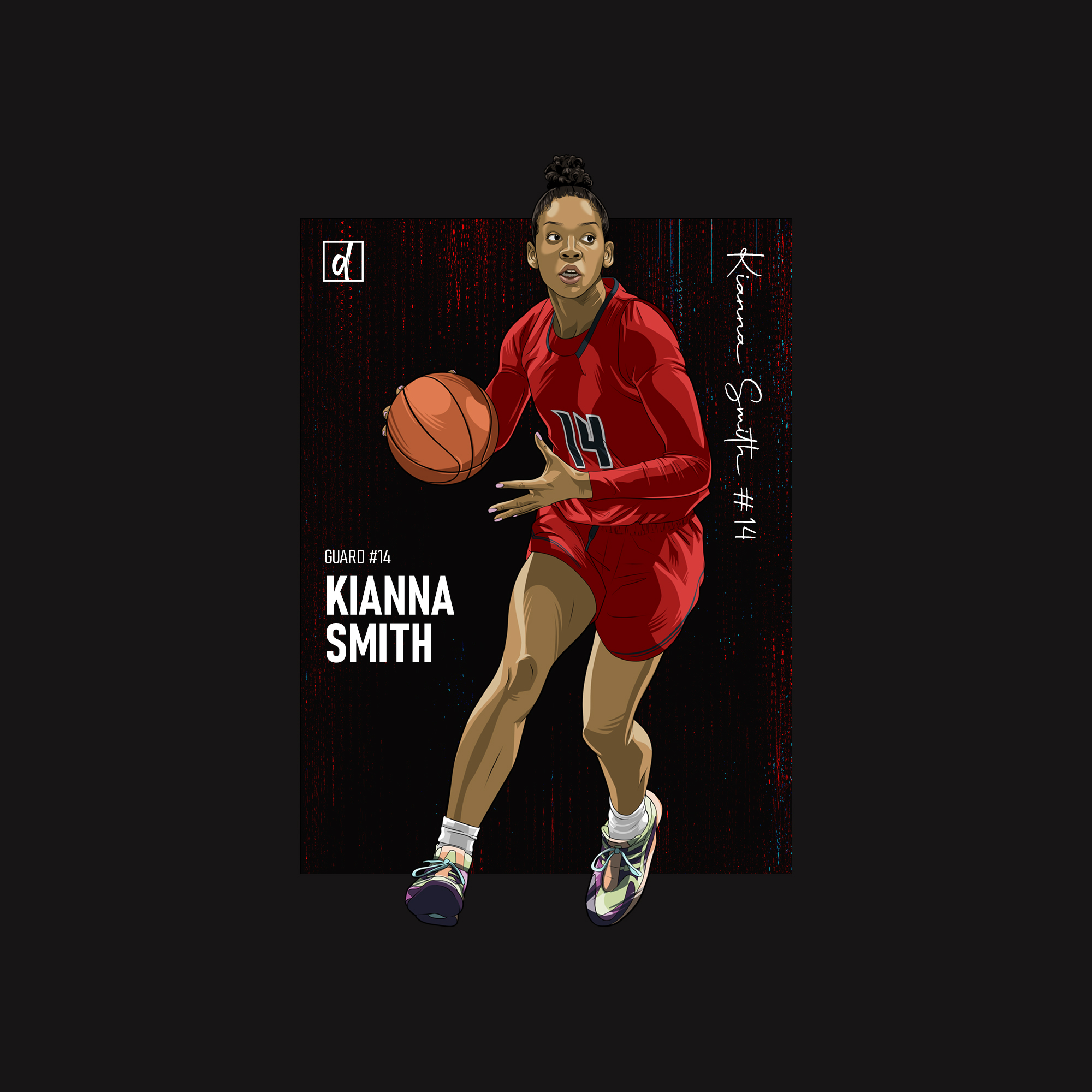 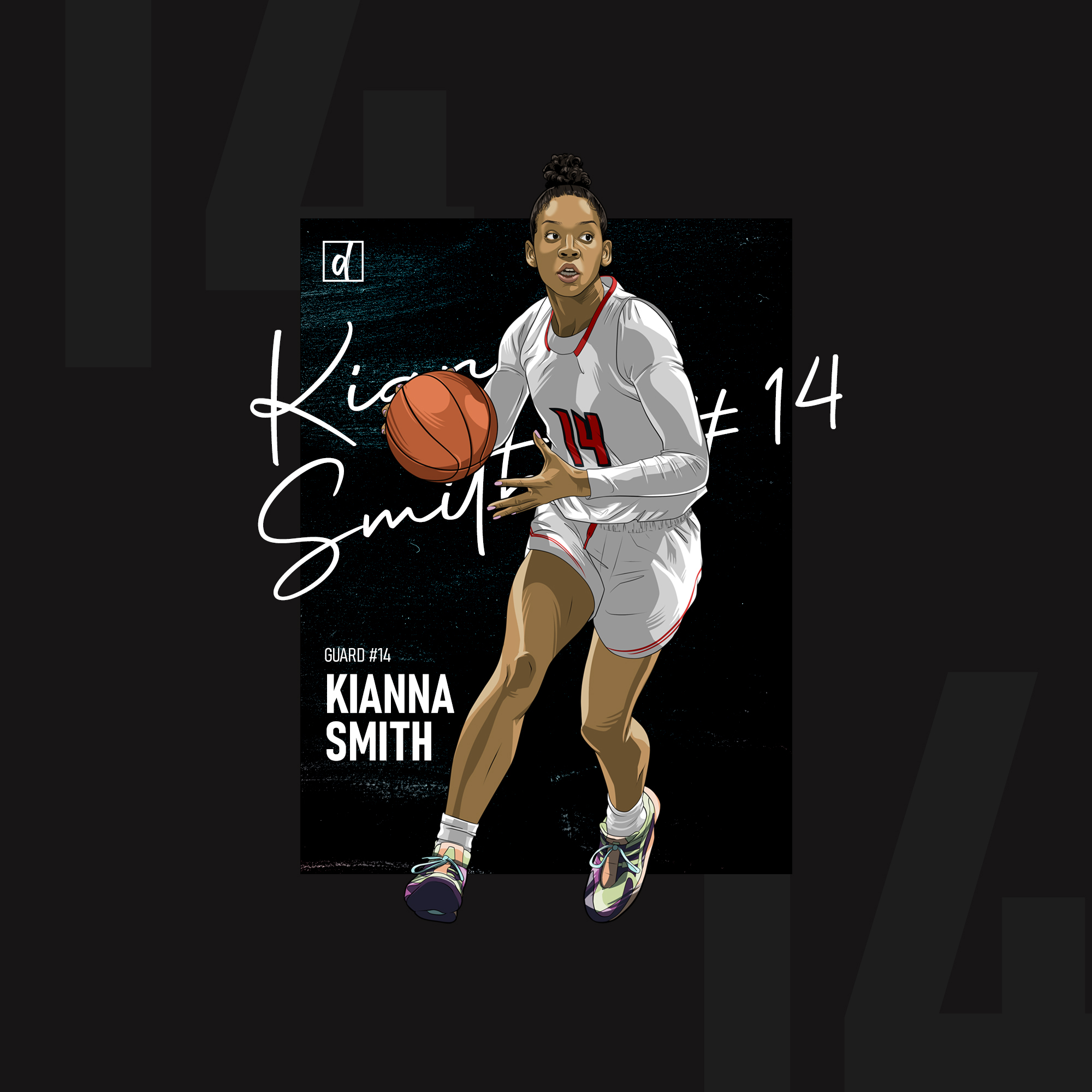 Subscribe to our newsletter to receive the latest news and exclusive offers every week. No spam.

Thank you! Your submission has been received!
Oops! Something went wrong while submitting the form.