Welcome to the clubhouse

You won't find any rookies here. 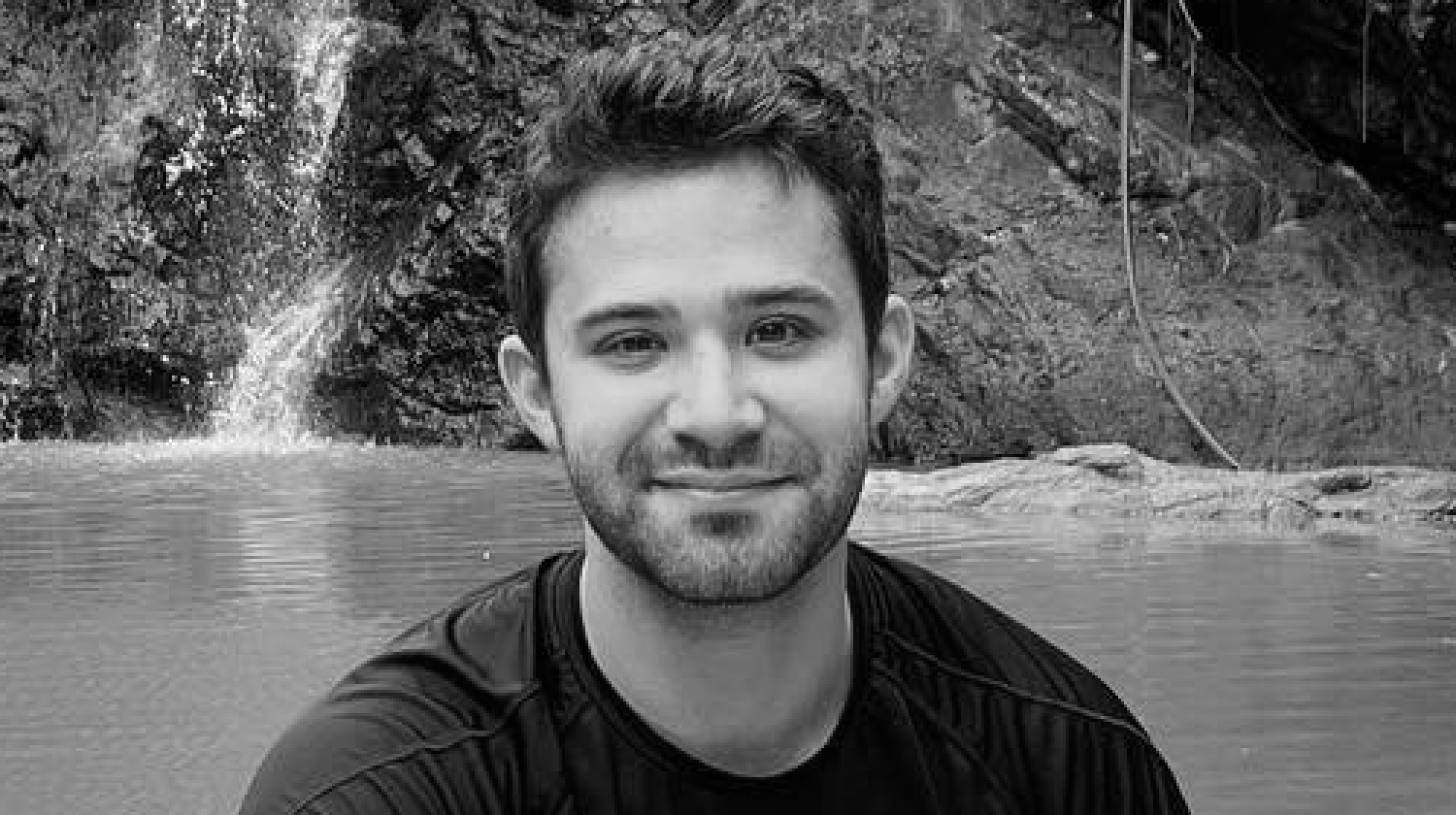 Nick splits his time between New York and Mexico City. He brings experience from both traditional financial services and early-stage startups. He formerly worked at Deutsche Bank, Techstars, and AWS. 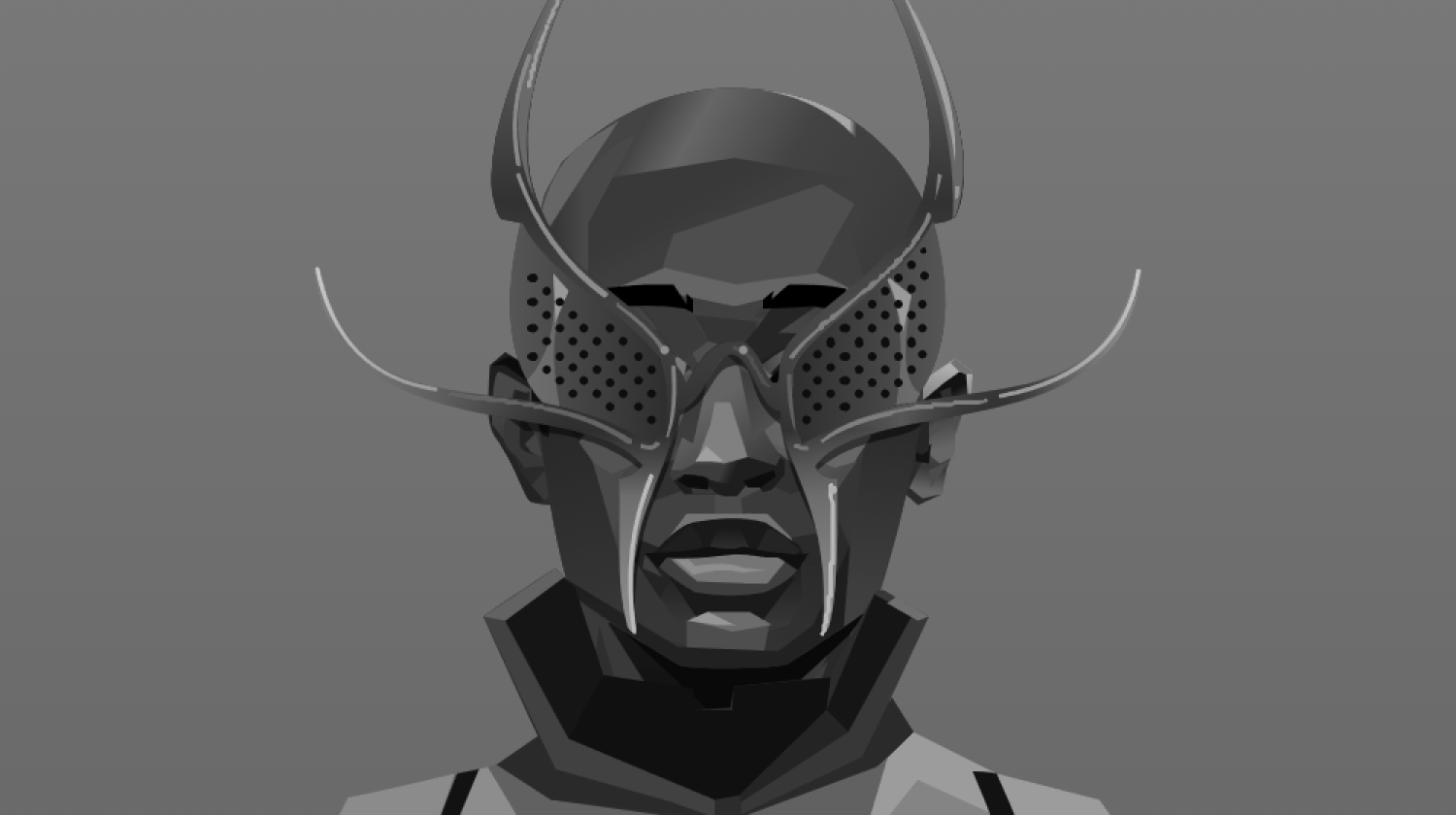 Ken has pursued decentralization since discovering color coins and "smart property" on Bitcoin. These early NFT concepts fuel his conviction that all assets will be tokenized. Ken has over ten years of development experience and has been a builder in the blockchain/web3 space since 2018. Ken spends most of his time on-chain but calls New Orleans home. 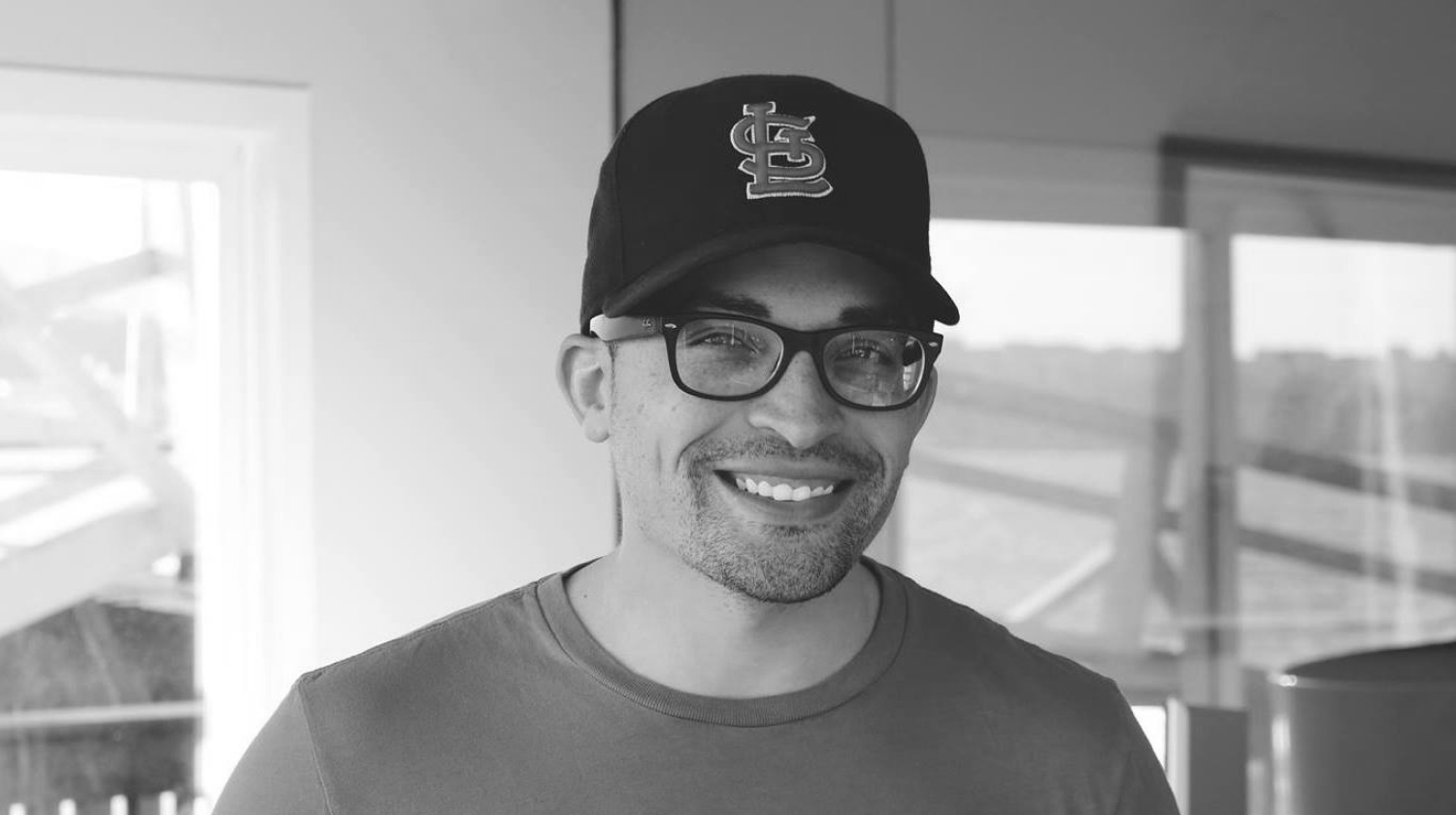 Julio is a UI/UX specialist with over 15 years of experience. The first designer at Flyblade ($1 billion valuation) and QL Gaming Group ($32 million exit) and has designed for brands like Adidas, BBC, MTV, EA Games, iHeart Radio, and Guardian Insurance. 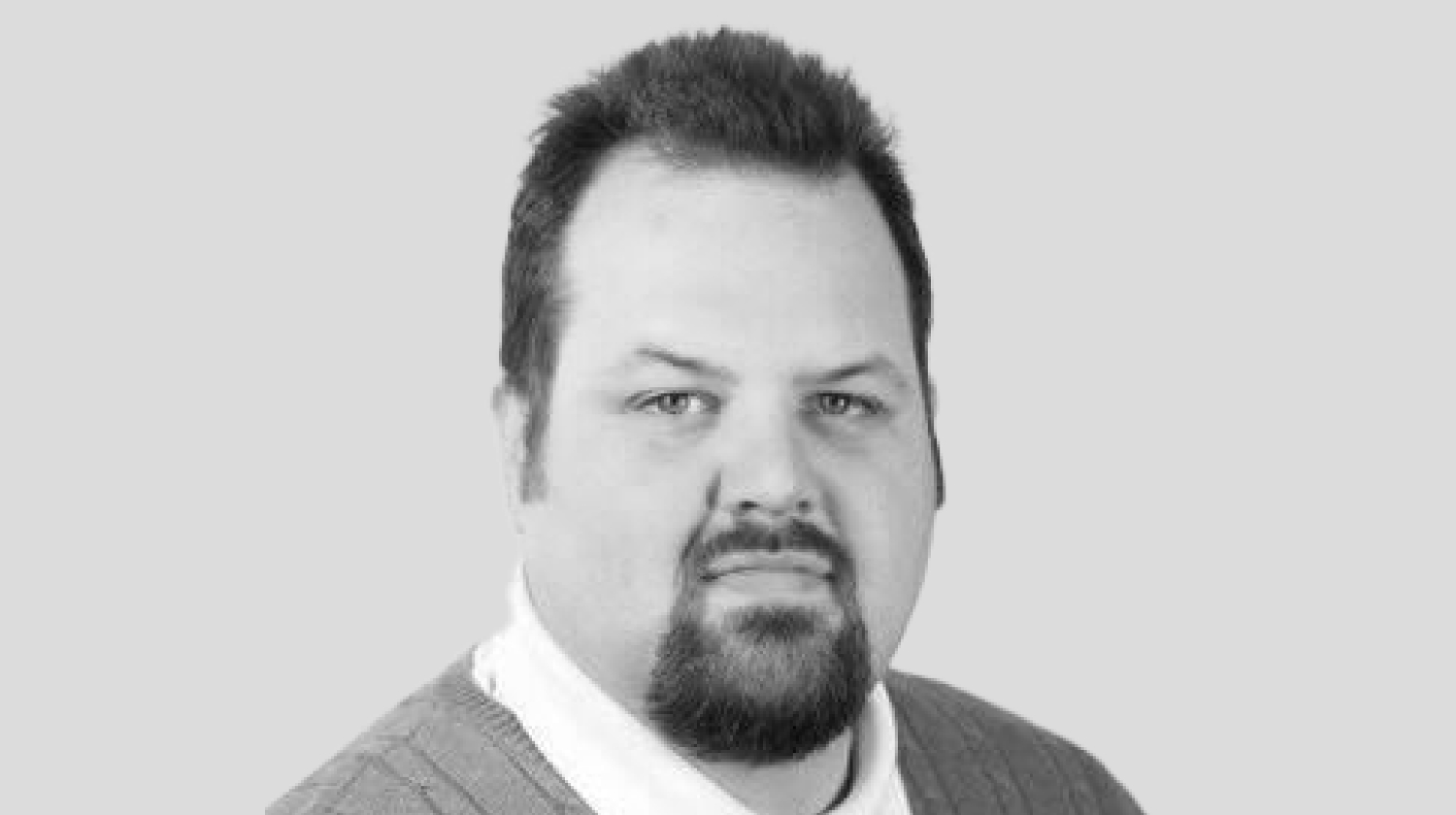 Head of NIL and Recruiting 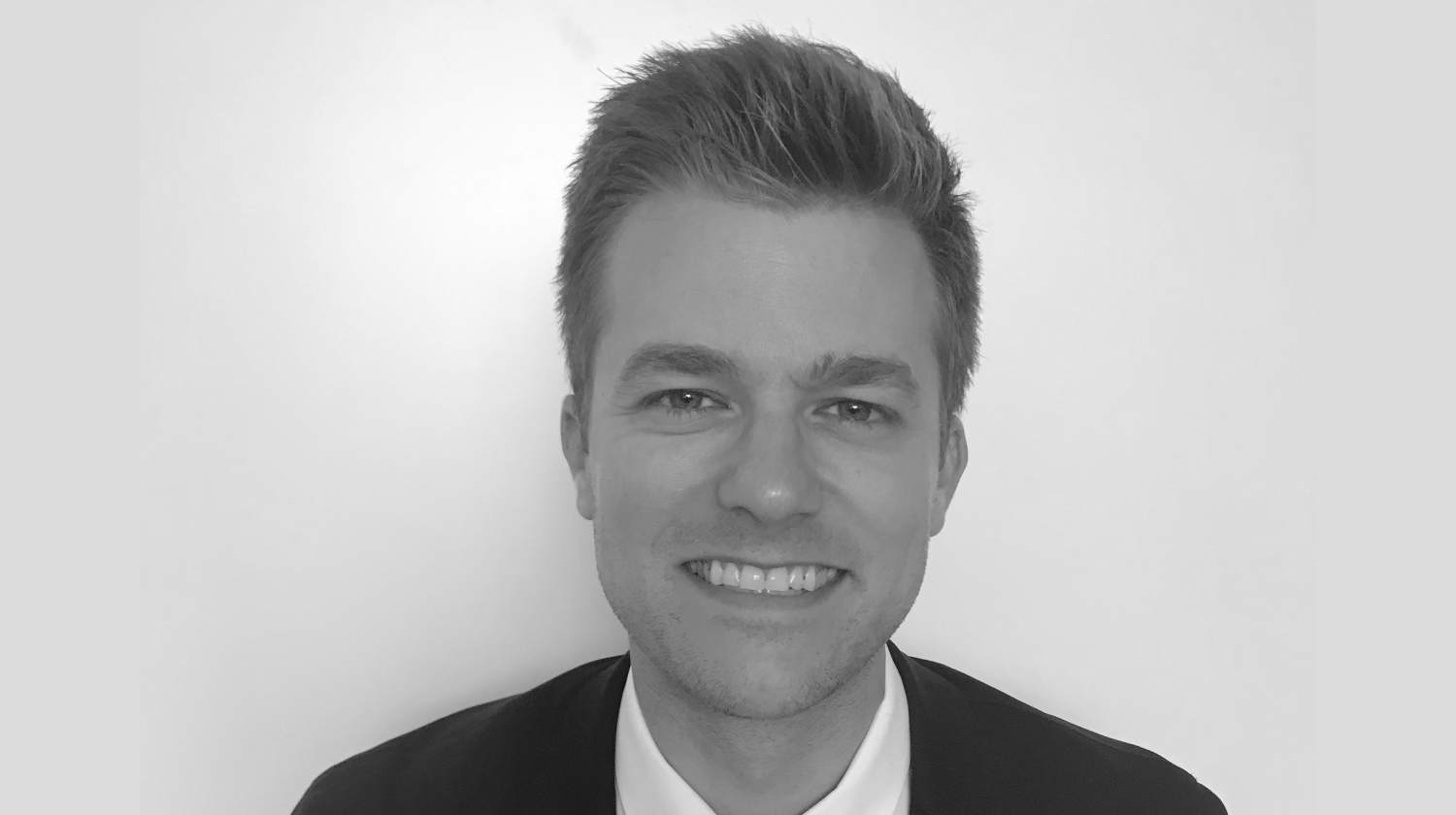 Matt was born and raised in Cincinnati, OH, and resides in Santa Monica, CA. Matt is an avid sports fan, collector, golfer, husband, and father. Matt graduated from The Ohio State University and spent 12 years working for the National Football League before joining Draftly as Head of Partnerships. 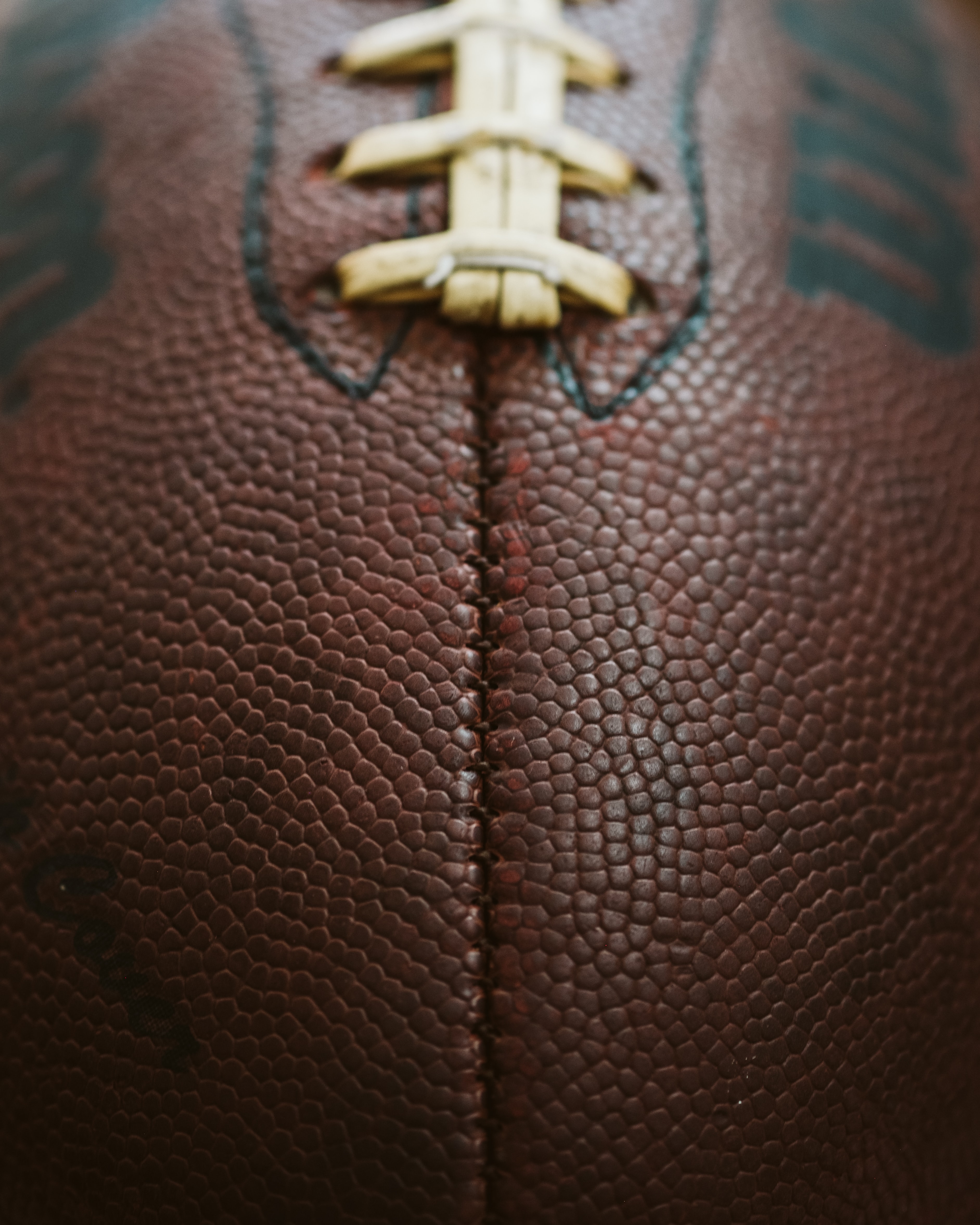 Draftly is creating the tools for athletes and fans to create both physical and digital college communities around NFTs.

Creators (Athletes & Teams in this case) realize they can connect directly to their most avid fans instead of relying on intermediaries that extract massive amounts of value from their hard work.